Bathroom delight - daylight; ventilation and light all in one

When you discover Solatube with ventilation, the quick solution to lighting and ventilation problems, we think you’ll have one of those eureka moments. The combination of natural lighting and quiet ventilation ticks a lot of boxes.

Bathrooms are delightful places when they’re light, dry and mould-free – havens for refreshing rituals that set you up for the day. But when they’re dark, musty and turning green in the corners, happiness is hard to find. The worst-case scenario is an ensuite bathroom in the middle of the house with no external windows for light and air. Yuk.

Hometech has a terrific solution for dark-and-dingy bathroom syndrome – a Solatube bathroom skylight with a bathroom ventilation fan add-on kit. This solution can extract up to 53 litres of air every second; it’s also much quieter than other bathroom fan systems because the fan motor sits up in the roof - you’ll barely hear it operating. You can even add an electric light add-on, for night use.

We know that our Solatube with bathroom extractor fan and light accessories works brilliantly in the ceiling. Ventilation in the bathroom is also great for removing odours that would otherwise linger. If you have a separate toilet with no exterior window, a Solatube with ventilation is an inspired solution.

Pantry ventilation and light with Solatube

The pantry is another room that often suffers from lack of natural light and fresh air. If you have a walk-in food pantry, scullery or butler’s pantry, installing a Solatube with ventilation and light is a game-changer. You’ll be able to see where things are, read ‘use by’ dates and have a fresher-smelling space, because the air is constantly being changed. There’s also less chance of moulds growing on walls and shelves.

Sunlight and ventilation help to prevent the growth of mould in dark, damp spaces. Here’s a quick guide to some of the moulds that like to live in bathrooms and pantries:

This mould is dark with a velvety texture. It usually appears in areas that are damp, like badly-ventilated bathrooms and shower cubicles. Health problems associated with alternaria include asthma attacks and allergic reactions.

This very common black or yellow-green mould loves to grow in tiled showers. It can cause respiratory infections, allergic reactions and inflamed lungs.

If you notice a spotty substance that is pink and black, it’s probably aureobasidium. It can be found on painted walls and wallpaper, as well as around windows.

This type of greenish-black mould has a musty smell and is found in areas that never get a chance to dry. It’s also called toxic mould, because it can cause breathing issues, sinus infections, depression, fatigue and asthma attacks.

This mould is typically found in areas that have been severely damaged by water, like in the floors and walls of homes that have experienced a flood. It can cause allergic reactions and infections. It’s brown, grey or greenish-black and has a suede-like texture . 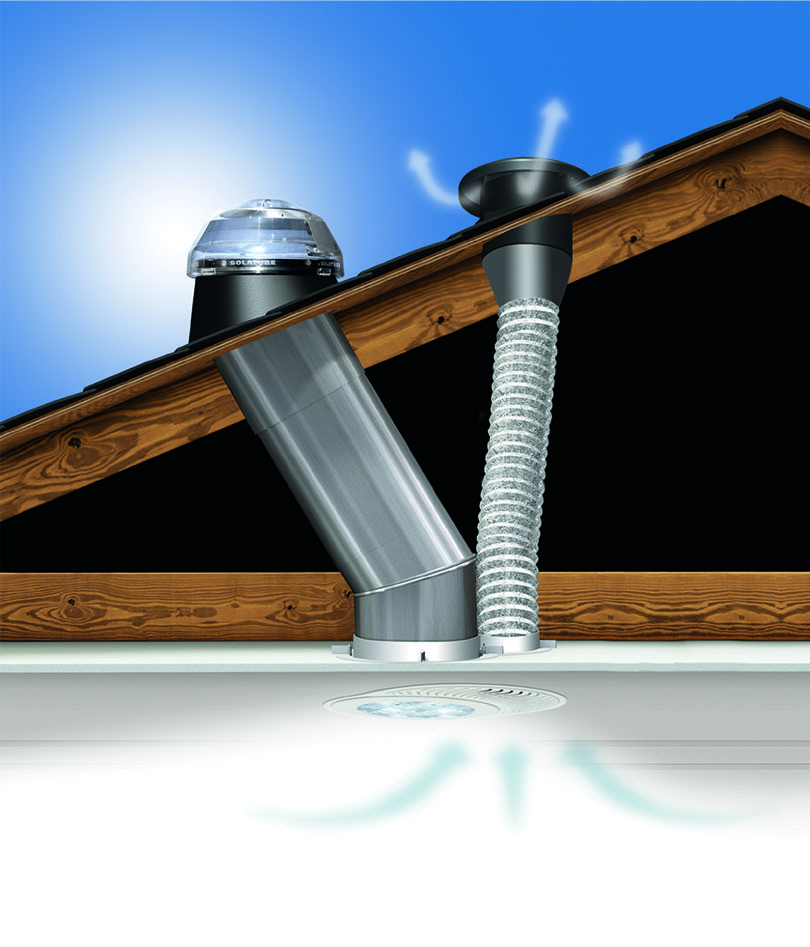